Awards from personal injury claims were non-taxable before the tax code was amended in 1996 and thereafter in 2017 when the Tax Cuts and Jobs Act was passed by Congress. The Act alleviated the tax burden for most Americans, but not for personal injury plaintiffs.

Besides the subject of taxation, did you know that you should be compensated for the loss resulting from the negligent acts or omissions of another party? Most people hire the Wasilla car accident attorney to pursue justice on their behalf as they concentrate on recovery. So how is taxation applicable to personal injury awards?

1. Awards for Physical Injury are Tax-Free

X’s leg is injured in a car accident caused by Y and the doctor prescribes medication. X misses 3 weeks of work thanks to the injury and the follow-up doctor’s appointments. Fortunately, X’s claim is settled by Y’s insurer for $500,000. The award recovered by X will be tax-free because the compensation is related to their leg injury.

Recoverable damages associated with physical injuries, including pain & suffering, property destruction, medical expenses, lost wages, and lost capacity for earning are non-taxable. Whether compensation is received as a lump sum or in installments, or whether the case is resolved out-of-court, the award is tax-free.

Awards for non-physical injuries are considered income and must be revealed to the Internal Revenue Service for taxation. For instance, if you lose a car accident claim and you sue your attorney for bad legal counsel (professional malpractice) the damages you receive are taxable. Although the malpractice claim relates to your car accident claim, the malpractice claim didn’t result from the physical injuries but from the lawyer’s bad advice.

For illustration, we’ll slightly change the facts of X’s accident: X watches a friend hit by Y’s car and injured seriously. X becomes mentally unstable thereafter and suffers other health complications, such as migraines and insomnia. If X files a claim against Y for their negligence and recovers damages, the award will be subjected to taxation because it’s considered an income.

Awards for medical expenses are tax-free whether they’re meant to compensate the plaintiff for emotional suffering physical injuries, or both.

Medical expenses refer to costs associated with treating, diagnosing, curing, mitigating, or preventing a disease–according to the IRS.

This hurts because your lawyer’s fee is considered a part of your gross pay–meaning the total recoverable amount is taxed on the client, including what the lawyer gets.

The majority of personal injury attorneys work on a contingency basis–meaning they get paid after the conclusion of a case. Insurance companies send the check to the lawyer who deducts their dues (fees and other costs) and sends you the balance.

The IRS said that physical injuries should be physically observable, and with some degree of physical harm, such as a bruise, a cut, and others–it was further argued that a back injury or any other soft tissue injury is not observable hence, not a physical injury.

You should consult a personal injury lawyer who understands the basics of tax law because their knowledge will be helpful when dealing with tax issues.

Which Company Offers the Most Effective Counter Display Boxes? 

Elon Musk Buy Twitter, Offer has been accepted by the board of directors for $44B. Best Auto Accident Attorney Near Me: How To Choose the Right One 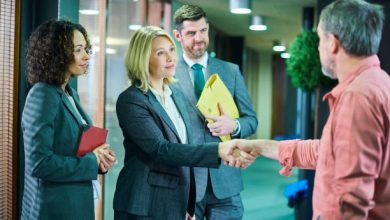 How a Nashville Car Accident Lawyer Can Get You Medical Compensation 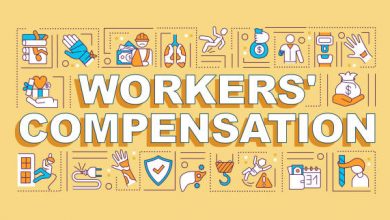 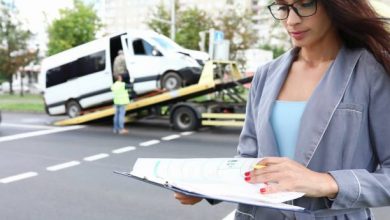 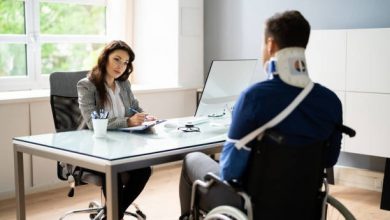 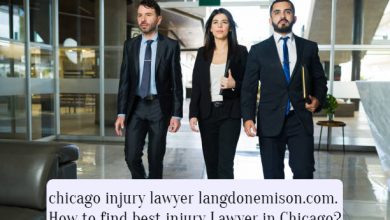